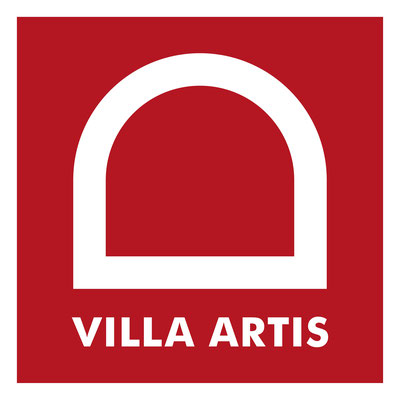 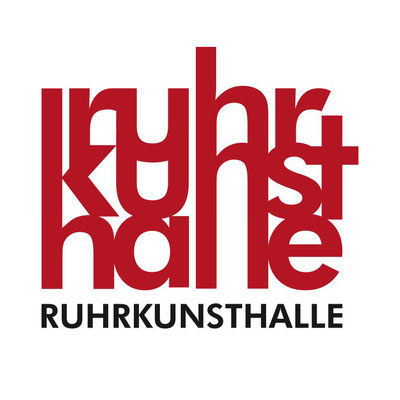 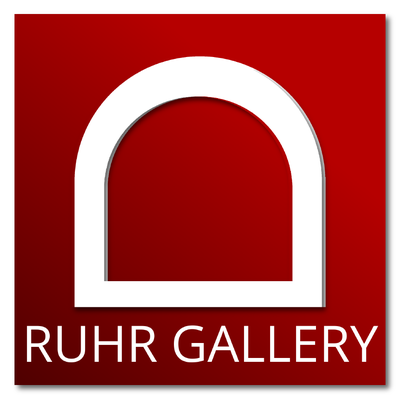 Only 49 km length of the city limits: In the north, the city of Mülheim borders on  Oberhausen and in the east on Essen. In the south lies the metropolitan area of Düsseldorf with the city of Ratingen in the district of Mettmann and in the west the district-free city of Duisburg.

Historically, Mülheim, together with Kettwig and Werden, is one of the northernmost parts of the Bergisches Land. In 1808, Mülheim was granted town rights.